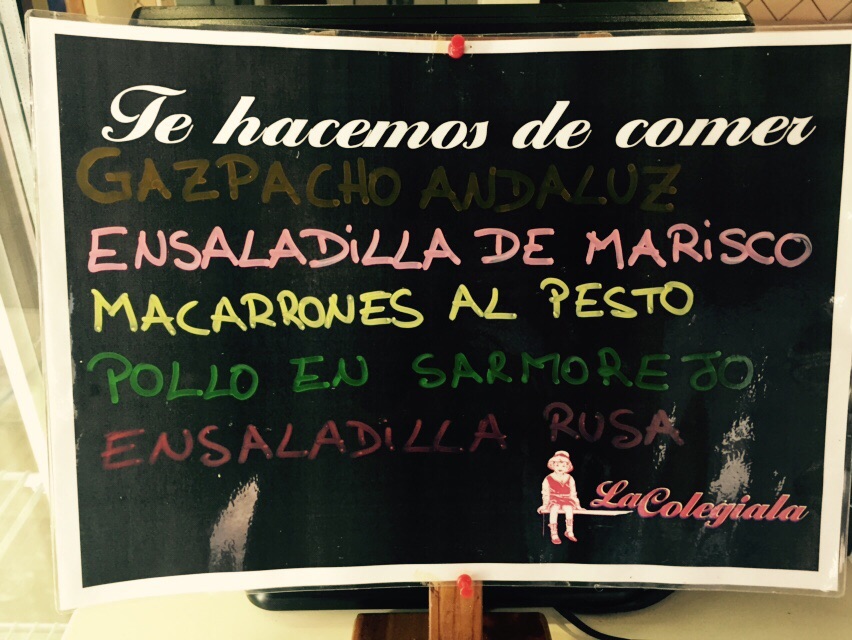 Ever notice how other people’s perceptions of ourselves oftentimes do not line up at all with the ones we have?

I had frequent conversations with a Turkish co-worker of mine when I was working in San Francisco that all went something along these lines: “Your English is amazing! How did you get to have such good English? No but really, your English is so good! ” I sat next to and listened to this woman on the phone all day, every day for a year and marveled at her ability to navigate difficult conversations with picky customers in a sales role without stumbling. Without making even one error. As naturally as if English were here first language.

As someone who has been in those some shoes, I completely understand where she was coming even if I didn’t agree with her. It’s been just about five years now since I started speaking Spanish every day, and I am finally feeling sure of myself in almost all situations.

What do you think of that? Five years. That’s 1,825 days, if that helps you visually it differently. Five years of speaking Spanish every day. With the exception of a single month in 2013, Spanish has been a part of my every day life for five years. Not to mention all the years in high school and college that I spent studying. But five years of what has been actively using it and living it, and I can navigate just about anything. I no longer feel any real improvement, and any improvement I do feel is so imperceptible that no one but me can see it. In the past two and a half years, I have thought on two separate occasions that I had jumped up a tiny notch on the Spanish scale. Twice, in two and a half years. Tiny notches. Improvement sure is hard to come by these days. 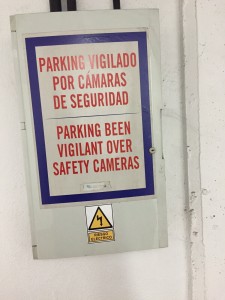 It’s all fairly automatic now. I don’t get all choked up where no words come out if someone talks to me when I’m not expecting it. I don’t get all choked up in general any longer. I forget words in the same way that I would in English, in those brain fart moments where the word I need just doesn’t come, but not because I don’t know it or don’t remember it. I dream in Spanish, oftentimes talk to myself in Spanish and depending on what I’m thinking about, think in Spanish. Certain words have begun to have strong emotional associations, and other words that I don’t remember ever learning, slang and fixed expressions and obscure words and the like, come spilling out of my mouth naturally. While my vocabulary will never stop expanding, the number of new words per week that I learn has greatly diminished.

While it has become less and less the case, other people’s views of my abilities in Spanish did not match up to how I saw myself in the language. It didn’t feel right when my Spanish husband would proudly say (and still does) that I speak Spanish better than he does. I felt so far away from the proclamations of “your Spanish is perfect!” that people frequently made. Good, yes, but perfect? No. “But you’re bilingual now!” they proclaimed. Bilingual? Me? Don’t think so.

It has been a long, uphill battle. There are still moments where I behave differently in Spanish than I would in English, which usually manifests itself as avoiding small talk with strangers who pick up on my foreign-ness right away in order to avoid giving a five-minute version of my life story over and over again. But this doesn’t bother me much. It’s been a long five years of feeling uncomfortable and suffering through many different social situations that I’m relishing in having reached normal in another language. What a journey it’s been, and will continue to be, but I think it’s safe to say that the hard part is over.

← In between realities
Ode to my Lady → 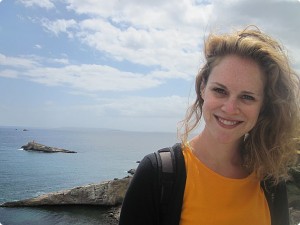 Hi, I’m Danielle. I’m a California girl living in Madrid, Spain. This is the story of how one decision became the fork in the road that is my life.